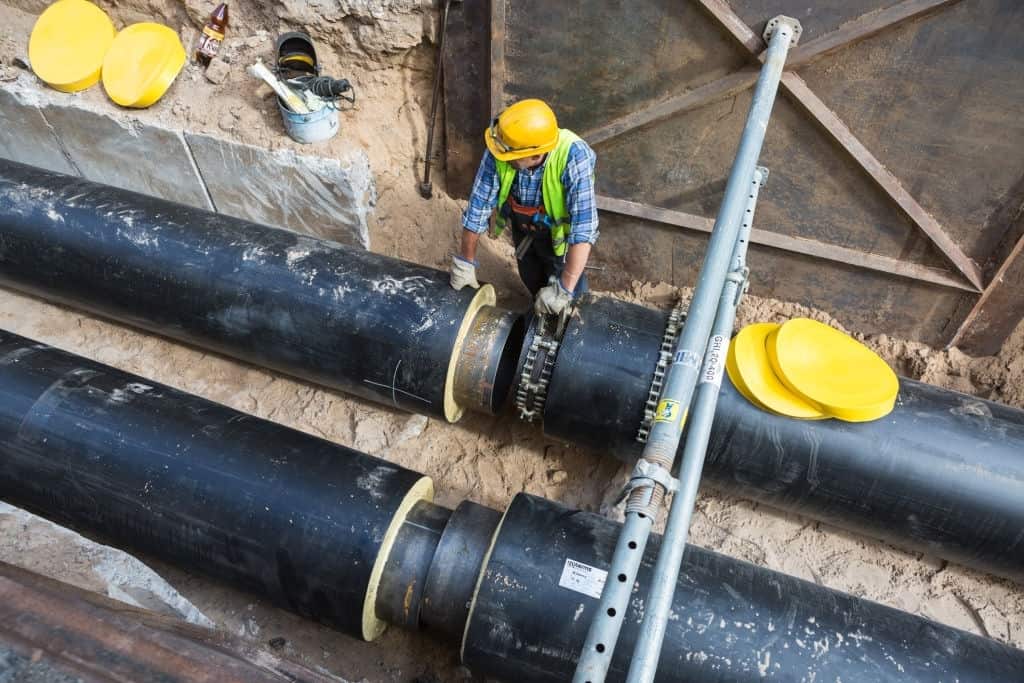 We have worked on a number of high profile industrial projects for commercial and government entities. But we also provide high-quality pipe relining services in Melbourne for property managers and residential clients. Pipe relining can benefit all manner of people due to its practicality and affordability.

Because we use the latest technology and have such extensive experience, we offer superior pipe relining services in Melbourne. Pipe relining is environmentally friendly, fast, affordable, versatile, and long-lasting means to strengthen a failing pipe system. But it has to be correctly installed to avail of the 50 years + durability levels.

What is pipe relining?

Pipe relining is a process whereby a tube is inserted into an existing pipe system. This tube is then inflated and sticks to the interior of the pipe using a strong epoxy resin. This means there is no digging to find old pipes and replace them. The new interior liner serves to strengthen the pipe itself. It is a much better solution than replacing old pipes and is far more cost-effective.

How does the pipe relining service take place?

While there are many specific techniques, the general outline is going to be the same. First, a CCTV drain inspection will take place so that exact measurements can be taken. This will also

reveal where the cracks are in the existing pipe system for precise application of the tube. The next step is very important. The pipe needs to be cleaned by a hydro jet so that there will be no debris. Next, a polyester or fibreglass tube is inserted into the pipe. This tube applies the resin/adhesive to the pipe and is left to harden to form the interior. There are multiple ways through which this process takes place. But the general process will nearly always involve:

What are the benefits of pipe relining?

Pipe relining has multiple benefits. It is much faster than the traditional method of replacing old pipes. There is far less disruption because there is no digging involved. And the interior liners last longer than 50 years. In other words, pipe relining is faster, cheaper, more convenient, and more durable in comparison to replacing an old pipe.

In addition, pipe relining can increase flow capacity. This is due to the fact that the interior lining is smooth compared to the rough interiors of copper or concrete pipes. Pipe relining works perfectly well at angles, where most of the cracks can occur. It works equally well regardless of the diameter of the pipe and the total length that needs to be relined. Finally, the resin is environmentally friendly. Overall, trenchless pipe relining is an amazing solution.

When should I consider pipe relining services in Melbourne?

There are a plethora of situations where you should consider using pipe relining services in Melbourne. It’s basically a cost-effective alternative for pipe replacement. So if you have burst, cracked, or leaking pipe, you can apply this. It is also useful to deal with tree roots that make their way into pipes. If you notice any kind of issue with your water, such as changes in temperature or low water pressure, pipe relining might be the way to go. Of course, there are many instances where pipe relining is inappropriate. If a pipe is misaligned or misplaced, then it needs to be realigned.

Why should I choose Mr Pipe Relining services in Melbourne?

Few other relining services have the depth of expertise and the qualifications that we at Mr Pipe Relining have come to possess. Because we focus primarily on one area, we can promise an exceptional delivery using the latest technology. All of our technicians have the relevant qualifications to deploy effortless pipe relining services in Melbourne. 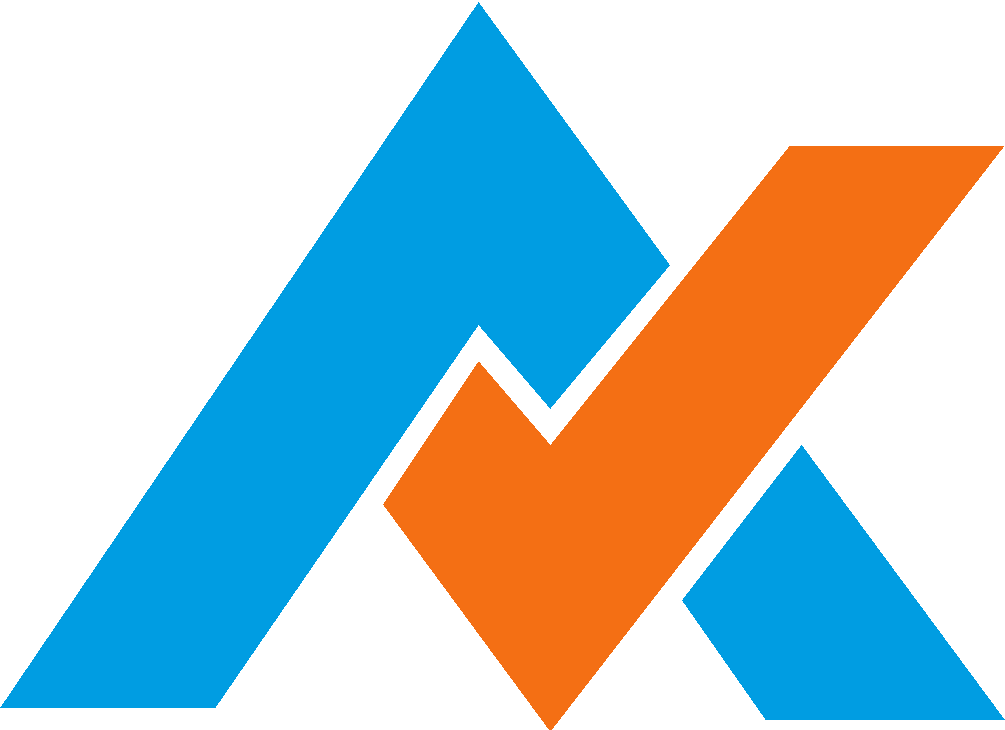