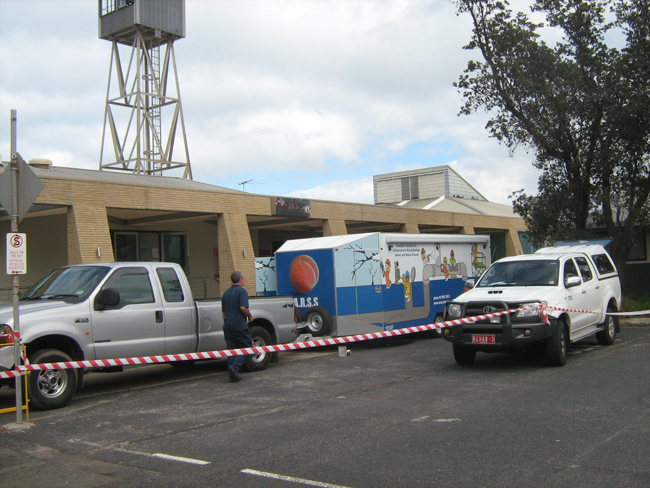 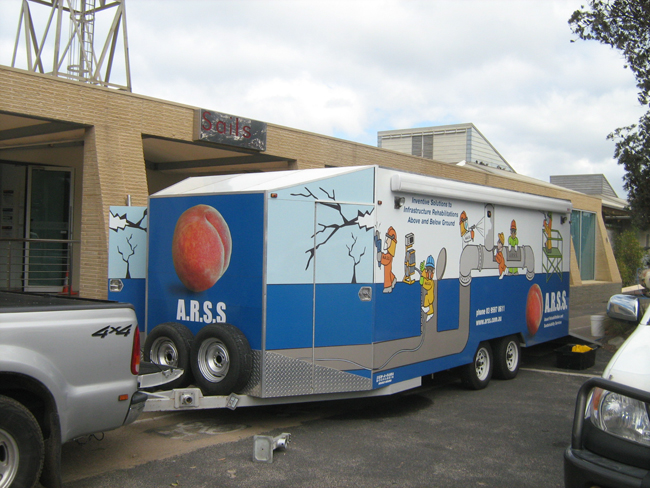 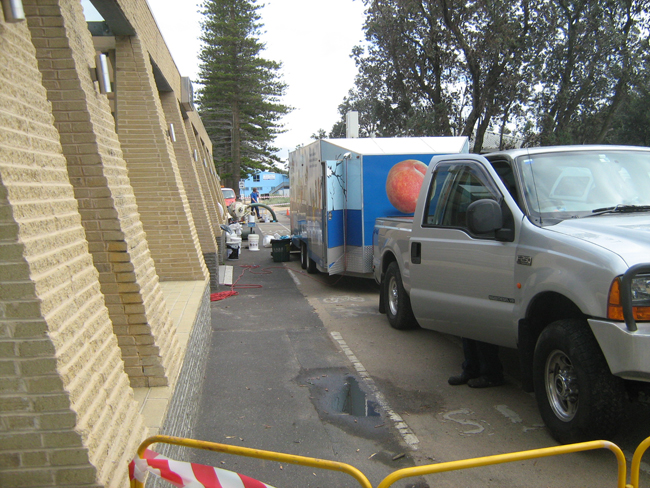 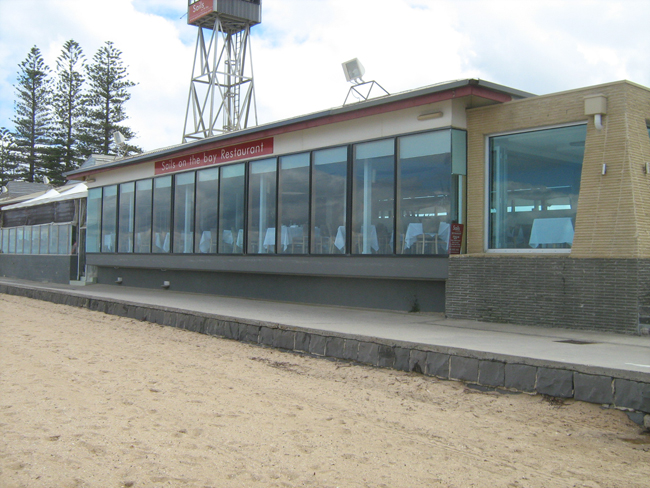 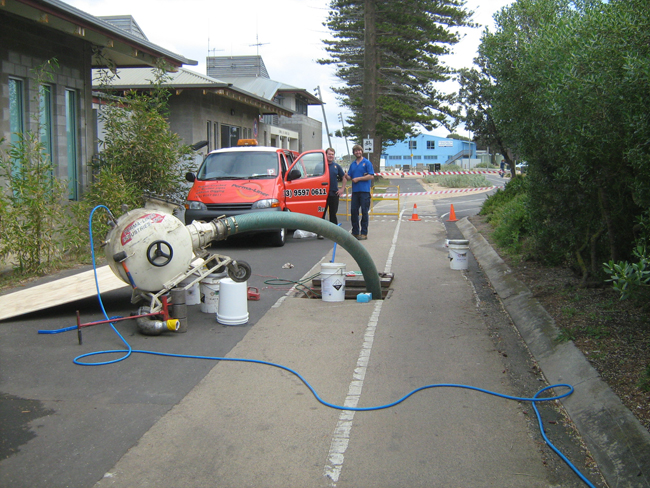 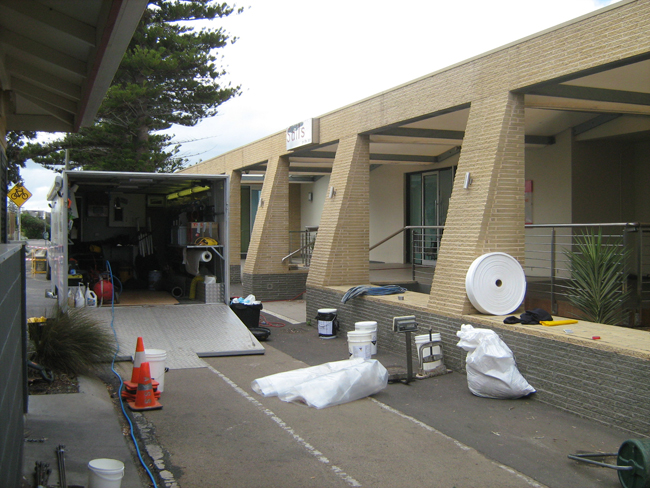 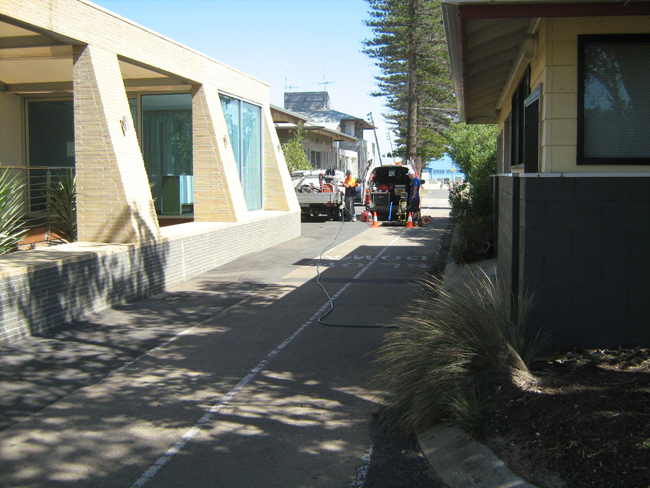 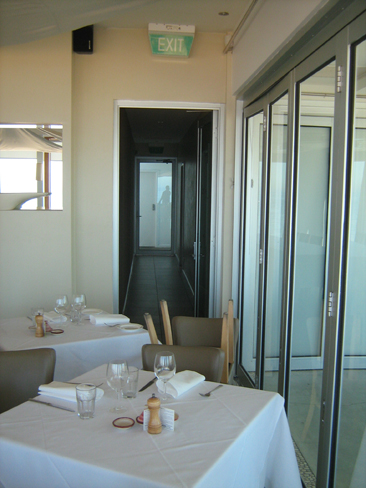 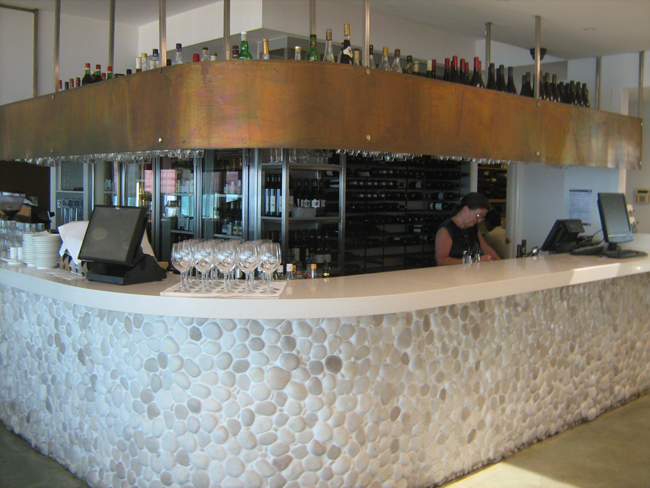 The restaurant was faced with major excavations and disruption to service to fix the problem. Mr Pipe Relining however used remote CCTV inspection and trenchless relining meaning no excavation works were required and the normal trading and operation of the restaurant was able to continue uninterrupted.

The job was completed on time and on budget and critically no disruption to income was incurred due to unnecessary excavation works.